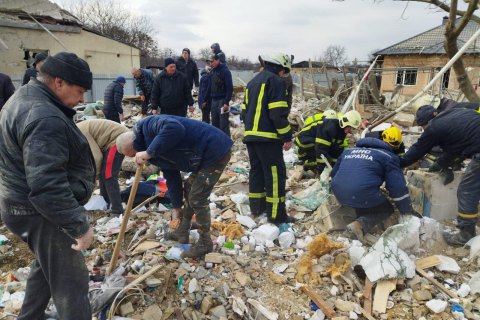 The Kyiv region police reported that six people died due to an airstrike by the occupiers in the village of Markhalivka in the Kyiv region. Information on the exact number of victims is still being updated.

"According to preliminary data, two houses were destroyed, nine were damaged, five adults and a child died, two more adults and two children were hospitalized," the police said.

According to the SES, the fire in private homes was extinguished. 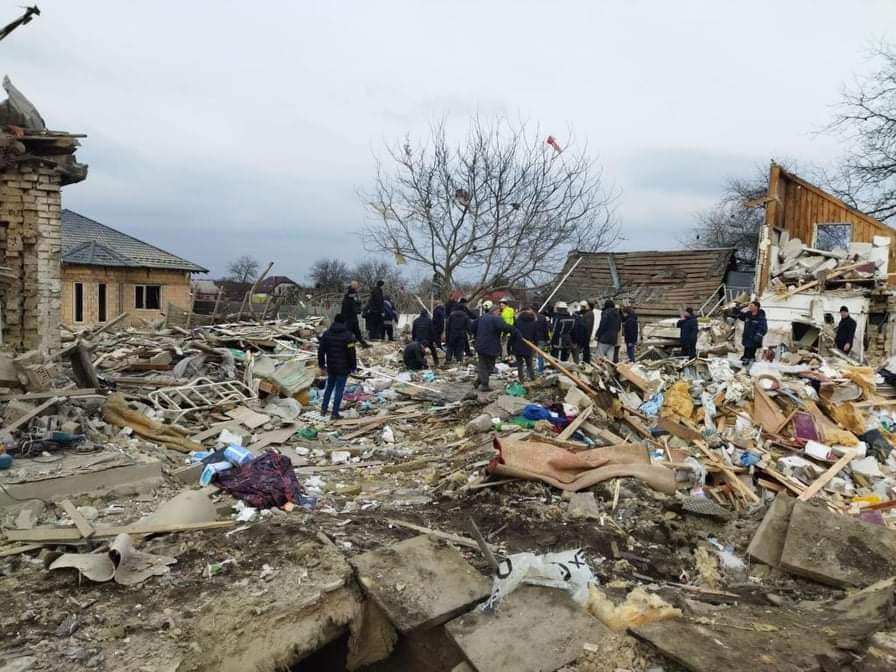 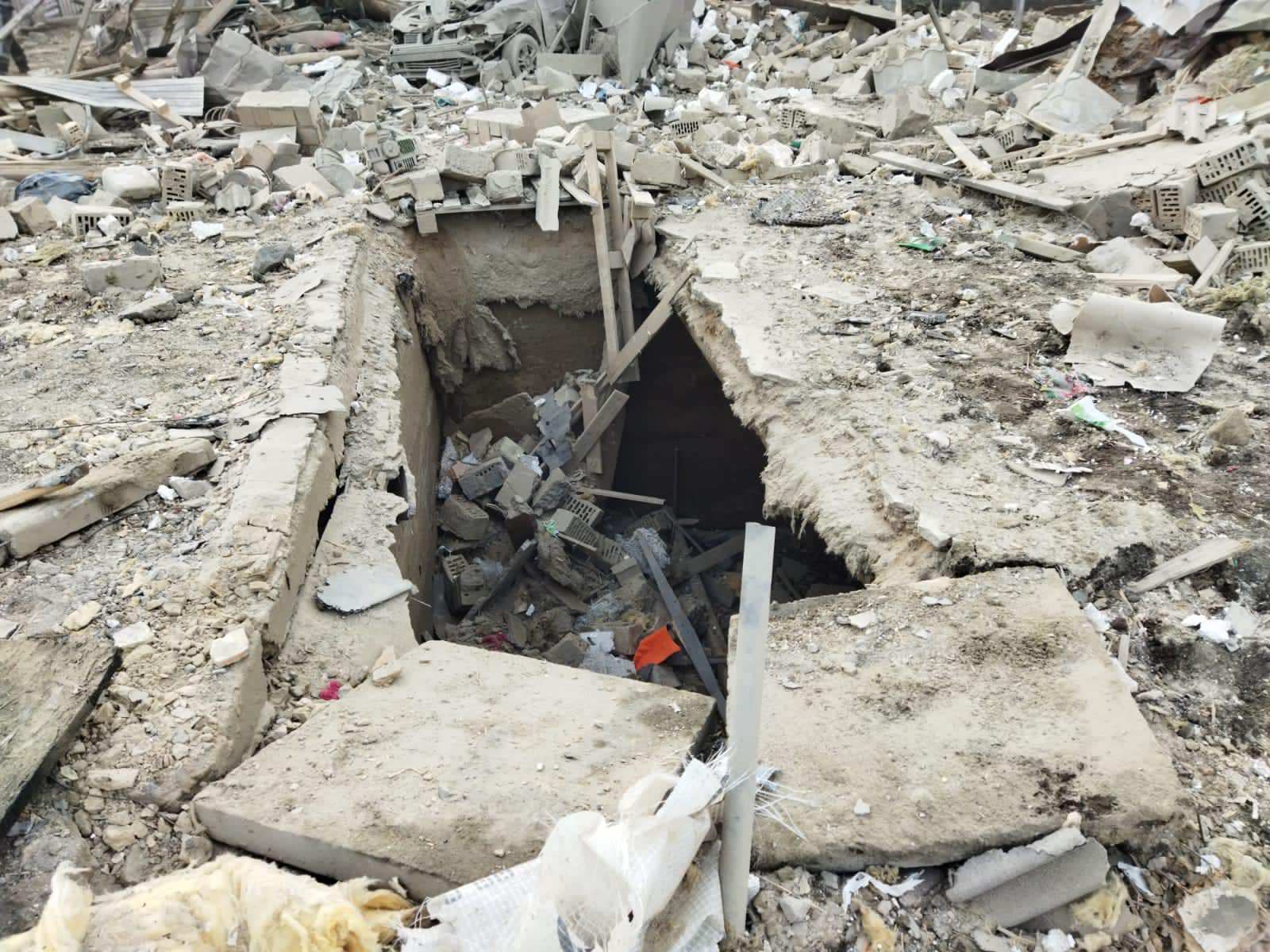 On 3rd March, Russian occupation forces occupied villages north of Vyshhorod in the Kyiv region and terrorized the local population.

On the same day, in the village of Hatne in Fastiv district in Kyiv region, the occupiers fired on the house, killing one person.