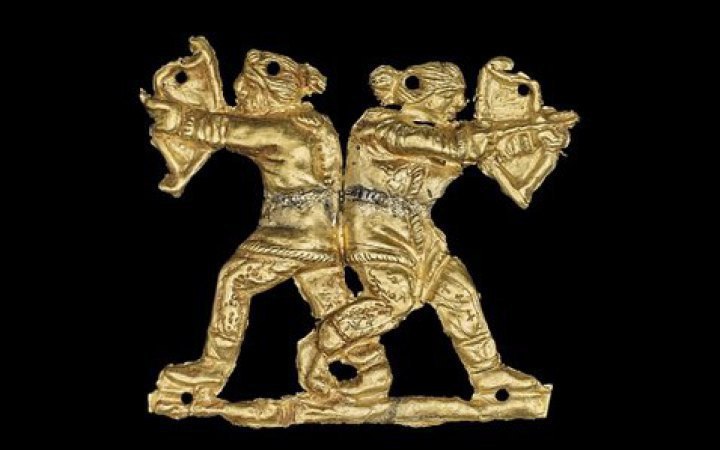 The Scythian gold from the Melitopol Museum of Local History was handed over to the invaders by the illegally appointed “director” Yevgen Horlachev. This was reported by the museum director Leila Ibrahimova in an interview with the NYT.

According to Ibrahimova, an employee of the museum telephoned her and said that the russian troops, threatening her with weapons, forced her to show where the Scythian gold was hidden. She refused, but the hiding place was shown by a Ukrainian, Yevhen Horlachev, who was appointed a new director by the invaders.

According to Ibrahimova, the Scythian gold was carefully hidden in the basement of the museum, so it is not clear how outsiders found out about its location. The invaders stole 198 gold artifacts.

In early March, the occupation forces forcibly took Ibrahimova from her home and brought to an unknown destination but later released her. Now she is on the territory not controlled by the russian troops. Her employee who refused to show the hiding place was first released, but later (after the mayor of Melitopol who also evacuated reported the robbery of the museum) she was arrested. Now her whereabouts are unknown.

Earlier, the head of the Zaporizhzhia regional military administration Oleksandr Starukh on the air of the telethon denied information about the theft of the Scythian gold and he said that in March 2022 all the most valuable things were evacuated from the museums of the Zaporizhzhia region to other regions of Ukraine. But Ibrahimova says that it was from the Melitopol museum that the artifacts were not evacuated.