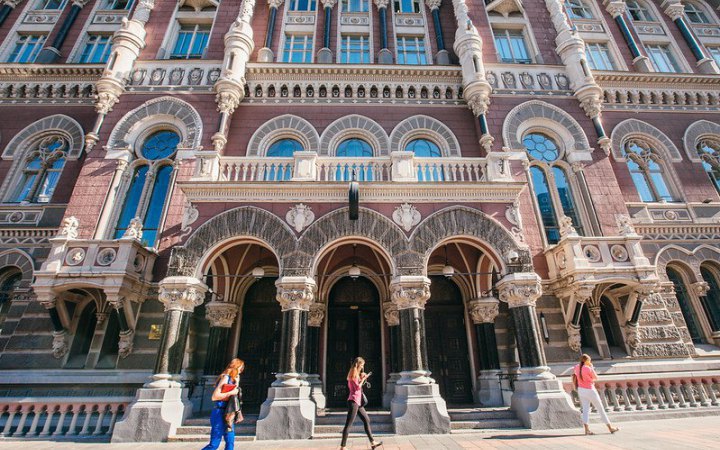 This is reported by the NBU press service.

Based on the results in April, reserves decreased by 4% considering the sale of foreign currency by the National Bank, which was partially compensated by foreign exchange earnings in favor of the government, the regulator explains.

During April, the dynamics of reserves were determined by three factors.

The first factor – the operations of the National Bank in the interbank foreign exchange market.

In April, net sales of foreign currency by the National Bank amounted to 2,201m dollars. The need for currency sales interventions arises due to the demand for foreign currency exceeding the supply. First of all, it is due to significant defense needs, import of energy resources, and provision of settlements with payment systems due to the active use of cards abroad against the background of a slow recovery in exports," the report says.

Internal and external foreign exchange earnings in favor of the Government of Ukraine amounted to 1,887m dollars.

The total amount of government payments for servicing and repaying public debt in foreign currency amounted to 614m dollars.

The third factor is a revaluation of financial instruments (due to changes in market value and exchange rates). Last month, their value decreased by 1,150.3m.

As of April 1, 2022, according to the preliminary data, Ukraine's international reserves made up 28.1bn dollars, which is 2% more than a month earlier.