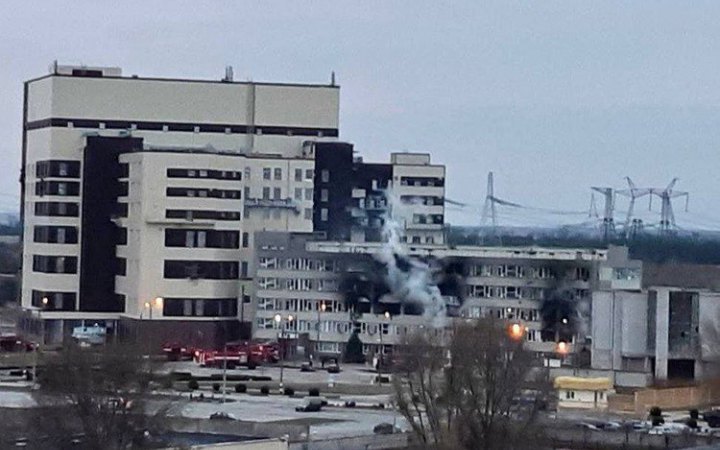 The russian occupiers are torturing the captured residents of Energodar and the workers of the Zaporizhzhya Nuclear Power Plant, said the mayor of Energodar, Dmytro Orlov, at a meeting of Energoatom management with the heads of NPP satellite cities.

Spontaneous mass abductions of nuclear power plant workers and residents are one of Energodar's main problems.

"People are being abducted en masse; the whereabouts of some of them are unknown. The rest are in very difficult conditions: they are being tortured and bullied physically and morally," Orlov said.

He stressed the urgent need to resolve the issue of exchanging civilian prisoners abducted by the occupiers at the highest level.

We will remind, earlier in Energoatom reported, that occupiers increase pressure on workers of the Zaporizhzhia NPP - demand to coordinate actions of personnel of station with the commanders.

During one week of occupation, the rushists (russia + fascist - translator's note) detained and took away about twenty Energodar residents in an unknown direction.