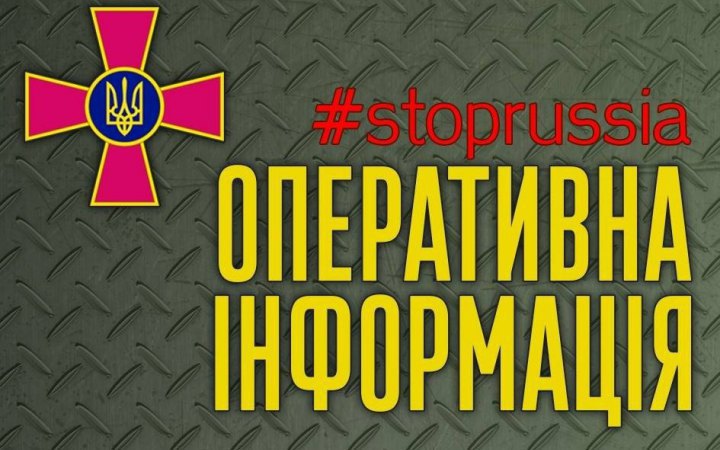 Photo: Facebook/General Staff of the Armed Forces of Ukraine

In the Bakhmut direction, they inflicted fire damage on an enemy reconnaissance and sabotage group [RSG]. It was operating in the area of the settlement Mykolaivka under the cover of artillery shellings. The RSG retreated, then rushists attempted an assault but didn't succeed.

The General Staff noted that because of significant losses the personnel of some units of the occupational forces are very low in morale and psychological condition and are seeking ways to avoid further participation in the fighting.

"Thus, according to available information, this is especially common among the personnel of the 1st Army Corps of the russian occupation forces. In the divisions which are deduced on the restoration of combat capability from the areas of Kherson, Mykolayiv, and Popasna," – the staff stated.

According to the command, the situation in other directions as of 6 p.m. on 20 June is as follows:

Ukrainian intelligence published the intercepted call of rashists talking about occupiers seeking ways to return home from the war against Ukraine as soon as possible.

On 20 June, russia carried out a massive strike with 14 missiles in the South of Ukraine in three hours.