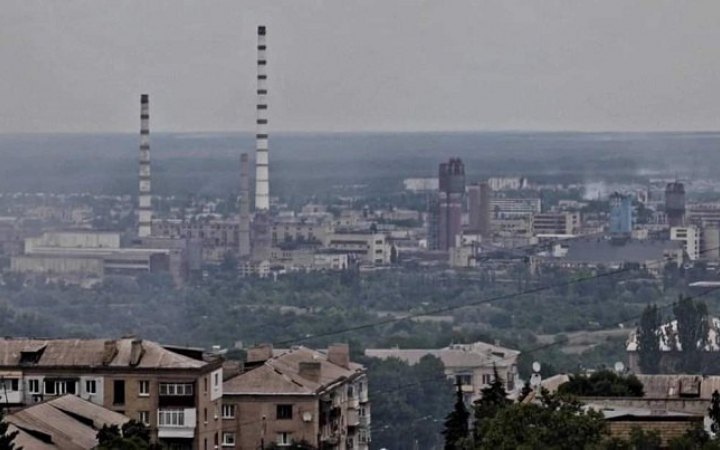 In Sievierodonetsk, fighting is ongoing in the industrial zone, Ukrainian forces control only the territory of the "Azot" plant, the Luhansk Regional Military Administration head Serhiy Haidai reported.

He mentioned that the situation is extremely difficult along the entire frontline in the Luhansk region.

"We observe that the orcs are launching a full-scale offensive in our region, they amassed enough reserves, and today all the free settlements of the region are on fire," – Haidai added.

According to the Luhansk region head, russian invaders are advancing along the Lysychansk-Bakhmut highway, so the settlements closest to it are under constant shelling.

Haidai also reported that Lysychansk was suffering the enemy shellings the whole day. It's impossible to establish the number of victims.

Despite the fierce fighting, the Ukrainian Defence Forces are inflicting significant losses on occupiers and are not encircled. The Luhansk RMA head reported that hospitals and morgues in the occupied territories are filled with russians.

According to the Sievierodonetsk mayor Oleksandr Stryuk, the enemy captured most of the residential districts, and the Ukrainian Armed Forces are controlling a third of the city.

Also, the UAF lost control over the Metyolkine village near Sievierodonetsk.