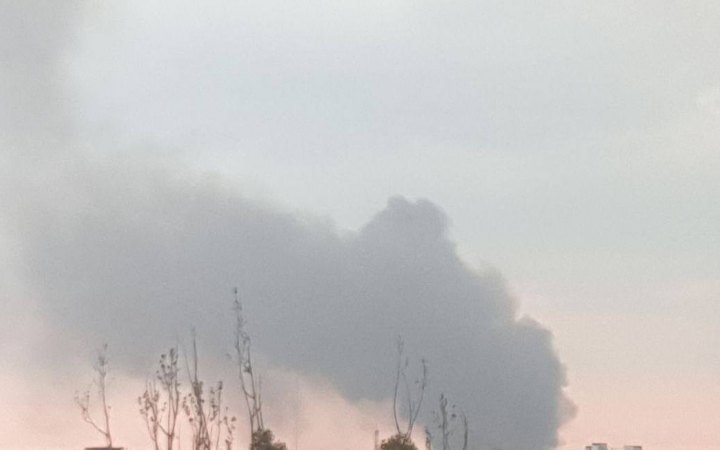 He said ambulances and rescue teams rushed to the scene.

Residents are being evacuated from two houses.

A seven-year-old girl was recovered from under the debris of a house in the city's Shevchenkivskyy district. Efforts are underway to rescue her mother.

The State Emergency Service said the russian shelling caused fire in a nine-storied residential building in the city's Shevchenkivskyy district. The upper three floors went in flames and were partly ruined.

According to early reports, there are casualties.

Tentatively, russia fired 14 missiles on Kyiv and the region.