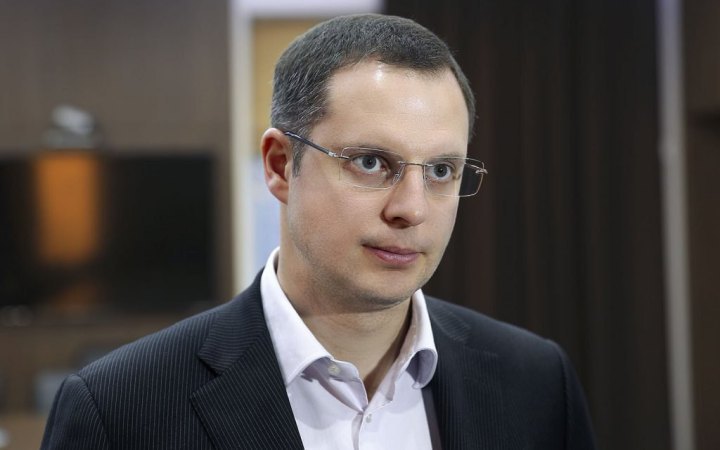 In the coming months, the authorities should come to an agreement on the changes to be made to the current tax system, the Deputy Head of the Presidential Office for Economic Affairs, Rostyslav Shurma, said in an interview with LB.ua.

"This (completion of work on changes to the tax legislation - LB.ua) has to take place in the coming months. The final consensus on this or that model should be reached. And after that the relevant draft law will be submitted," he said.

According to him, the final decision on this has not yet been made, because there are those "who have their own separate opinion or do not support the idea".

He said that "the framework, the concept have been developed" to the smallest detail, however, he did not specify who exactly opposes the existing initiatives.

Rostyslav Shurma also added that the proposals to leave only three taxes in Ukraine at the level of 10%, which caused a lot of complaints from business and foreign financial institutions and which he voiced in one of his interviews, are not yet ready for discussion.

"Regarding the 10-10-10 programme. Frankly speaking, we did not plan to put it for public discussion for another month or two. However, just a small mention of the tax reform has caused such a resonance in the society and business environment," he said.