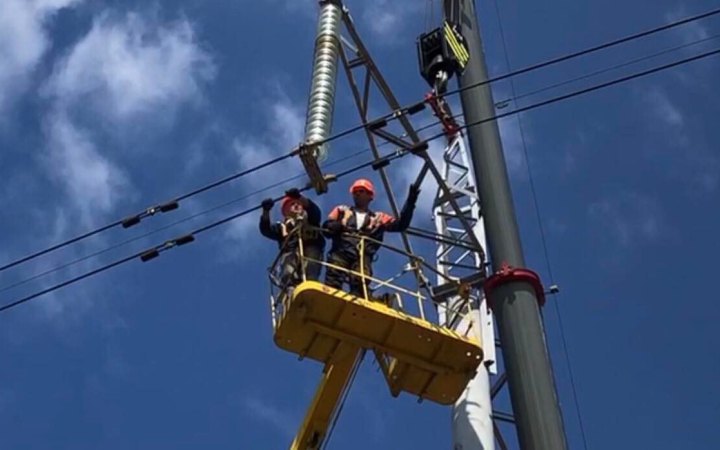 Ukraine may have to live in conditions of regular power outages at least until the end of March, power supply company YASNO CEO Serhiy Kovalenko has said on Facebook.

"Today we again have various outages: we started with a stabilization schedule, but in the afternoon we received new limits from Ukrenergo and we are disconnecting in emergency. The maximum restrictions for today are 391 MW, more than 953,000 customers are disconnected. Despite the bad weather, power engineers are now trying their best to complete the restoration before even colder spells. And although there are fewer outages now, I want everyone to understand: most likely, Ukrainians will have to live in the blackout mode at least until the end of March," he warned.

The basic scenario is as follows: if there are no new attacks on the power grid, under the current conditions of power generation, the power shortage can be evenly distributed throughout the country. This means that blackouts will be everywhere, but shorter.

According to him, the positive scenario is as follows: "There are no new attacks, the previous level of generation returns. Then we are likely to have enough electricity, so we will be able to abandon blackouts altogether."

The negative scenario will be if the grid is severely damaged as a result of new attacks. Then it will be necessary to use not only hourly stabilization blackouts, but also emergency ones, when "there may be no light for a very long time", Kovalenko said.