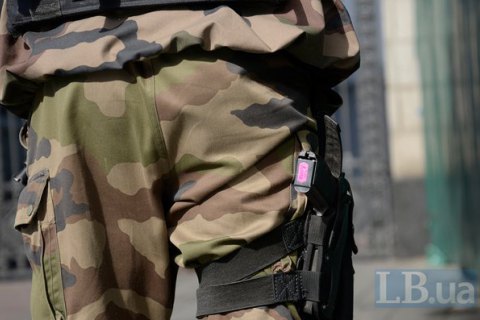 The antiterrorist operation (ATO) HQ has reported several servicemen of a marine brigade dead.“According to preliminary information, the marines’ bodies were found in a house where they temporarily resided,” the statement reads.

The military police and the National Police are investigating the incident.

Sources told LB.ua that four marines were killed in their military unit A-2802 based in a former resort of the village of Berdyanske, Donetsk Region. They were shot dead from AK rifles by two of their fellow soldiers, who were detained, possibly over bullying.