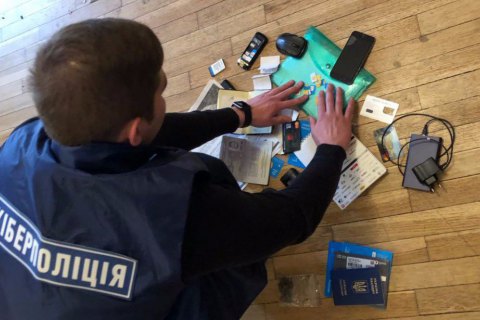 The Kyiv police have exposed a 23-year-old man who hacked into personal and shop profiles in social networks."Using fake pages and emails allegedly from the Instagram administration, the attacker was able to access the specified pages. He then sent the victims email messages, in which he offered to unblock the page for 10,000 hryvnyas," the cyber police department said on its website.

Police searched his apartment and found computers, mobile phones with various SIM cards which he used to register fake domain names. Police also confiscated a notepad where he recorded all the transactions.

Police are identifying the victims. The seized computer equipment is sent for examination.

He is facing a pre-trial investigation into counts of creation and distribution of malware and fraud.