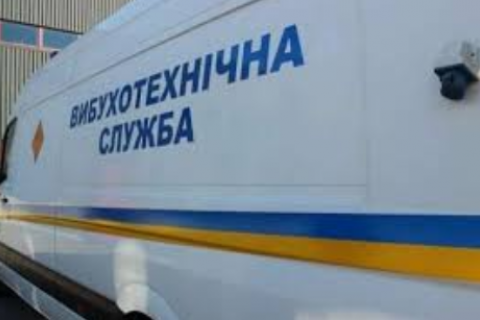 The area of 16,000 sq.km. in eastern Ukraine has been contaminated with explosives objects and will need to be cleared, Interfax-Ukraine has quoted the head of the Defence Ministry's department of environmental security and mine action, Maksym Komisarov, as saying.

"Some 7,000 sq.km. of land controlled by Ukraine are contaminated with explosives, and 9,000 sq.km. of uncontrolled [by the government] land," he said at a briefing in Kyiv.

Komisarov noted that the ammunition supplied to the militants from Russia is often old and does not explode, remaining on the ground. "This represents the biggest threat," he said.

"However, the cleared territories cannot be considered safe because, despite the Minsk agreements, the militants continue to shell our territories, repeatedly contaminating them, and we can clear the same site several times," the head of the department explained.

According to him, 50 mine-clearing teams of the State Emergencies Service and the State Service of Special Transport are working in the area.

The minister for temporary occupied territories and internally displaced persons, Vadym Chernysh, earlier said that it may cost more than 800m dollars to demine entire Donbass.

Experts earlier said that the demining of Donbas would take 10-15 years and this process would cost Ukraine "more than 1bn dollars".