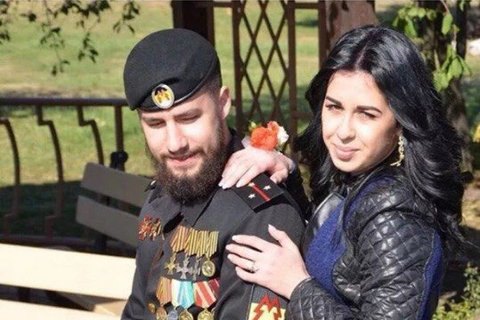 The commander of the Sparta unit of Donetsk militants, Volodymyr Zhoha, aka Vokha, has been admitted into emergency care, RBC has reported quoting a "deputy commander of the Donetsk People's Republic operational command", Eduard Basurin, as saying.

"There was a road accident as a result of which he was taken to hospital. His condition is stably bad," Basurin said.

According to social network reports, Zhoha was riding his bike with his girl behind him when they hit a minivan. The girl was killed on the spot.

Until October 2016, the Sparta battalion had been headed by Arsen Pavlov, aka Motorola. He was killed by a blast in an elevator of his house. Zhoha replaced Motorola as Sparta commander.