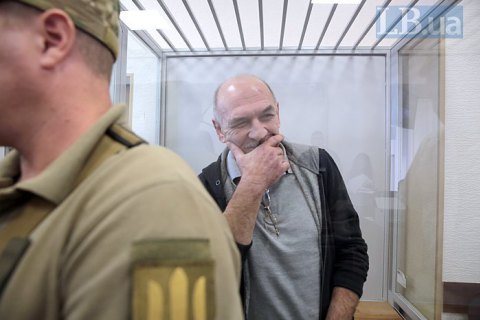 The Kyiv court of appeal has released Volodymyr Tsemakh on personal recognizance.

He is suspected of involvement in the downing of the Malaysia Airlines MH17 airliner above Donbas in July 2014.

In late June, the Security Service of Ukraine (SBU) detained Tsemakh, a former air defence commander of a Russian mercenary brigade in Donbas. The secretary of the National Security and Defence Council, Oleksandr Danylyuk, said that Tsemakh has valuable information about Russia's involvement in the MH17 crash.

According to recent media reports, Russia insisted on his release as an alleged precondition to a much anticipated swap of prisoners between Kyiv and Minsk.

The Netherlands, for its part, asked Ukraine not to hand him over to Russia.