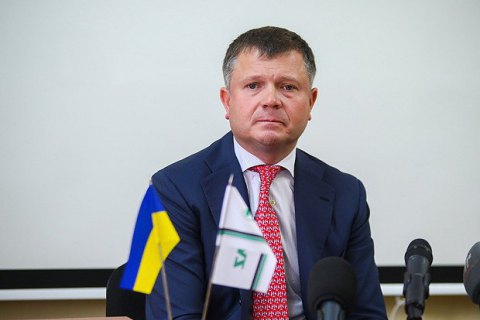 The State Bureau of Investigation (SBI) has put billionaire Kostyantyn Zhevaho, on a wanted list.

A former MP and ex-owner of Finance and Credit Bank, he is suspected of embezzling 2.5bn hryvnyas from the bank, according to SBI director Roman Truba.

"As for Zhevaho, we have summoned him to the SBI to serve him with a notice of suspicion, he has not shown up. Therefore, a procedure of putting him on an international wanted list and getting a court warrant to detain him has been launched. He is currently wanted domestically," he said

According to Ukrainian News, Zhevaho is not in Ukraine and has not returned from abroad.

His bank went bankrupt in September 2015.

Zhevaho was a member of parliament of six convocations, beginning with 1998.

In 2019, he lost the parliamentary elections in a single-seat constituency to Pro-Zorro public procurement system project manager Oleksiy Movchan.

Zhevaho is one of the wealthiest Ukrainians with around 1.1bn dollars, according to Forbes.