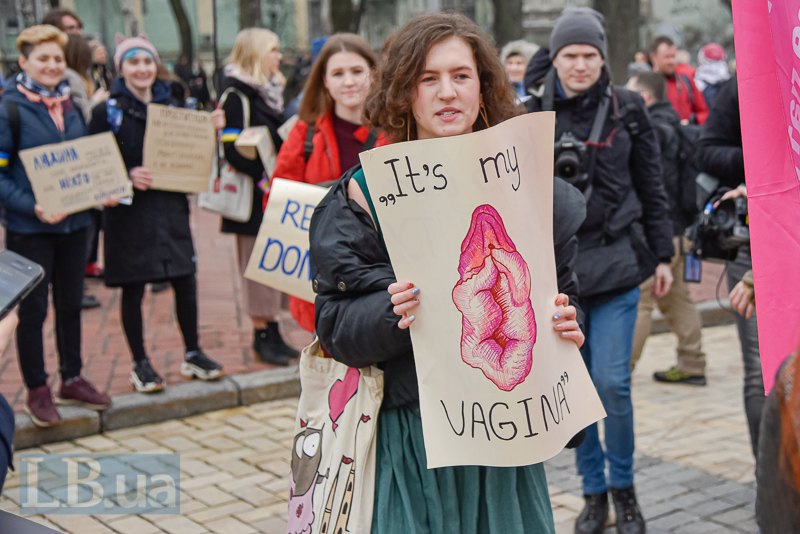 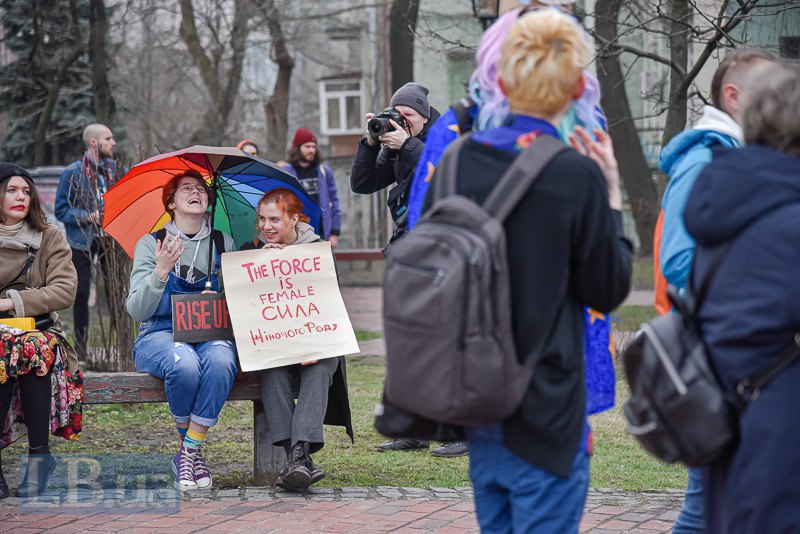 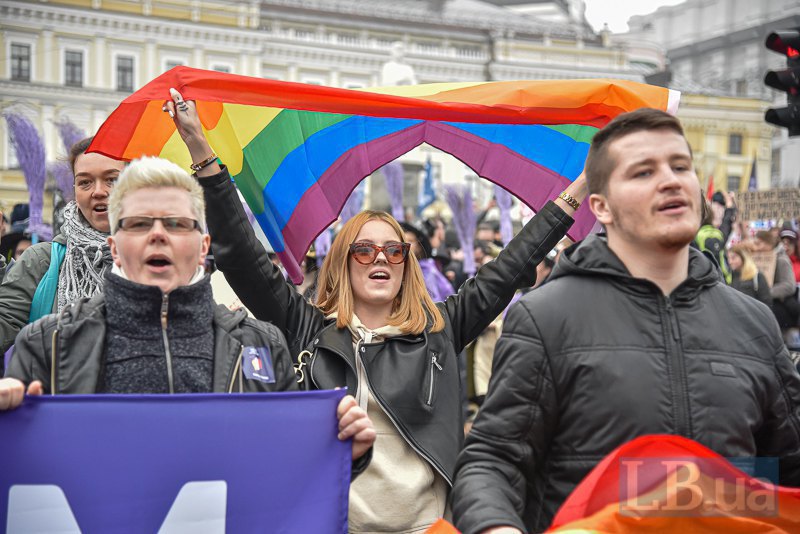 Around 2,000 people took part in Women’s March in Kyiv on International Women’s Day, according to the capital police. They walked through central Kyiv carrying the posters “I am not your dear”, “Respect is the best present”, “We are inspired by feminism” and chanting “My body – my business”.

A separate event called “Women against abortions” was held in parallel. Organised by Tradition and Order NGO, Christian Front NGO and representatives of the Right Sector, they called for a full ban on abortions.

Twenty people in Ukraine have checked negative for the COVID-19 coronavirus, according to the Health Ministry. There has been one confirmed case in Chernivtsi Region.

Pro-Russian MP Oleh Voloshyn said that he tested negative for the coronavirus. He had to be tested after he met a French MP who contracted the infection.

The Health Ministry launched a Telegram bot to answer frequently asked questions about the SARS-CoV-2 coronavirus.

Deputy Prosecutor-General Gyunduz Mamedov now heads the Ukrainian part of the Joint Investigation Team probing the case of the Malaysia Airlines MH17 downing in July 2014. Overall, Ukraine has four representatives in the team.

President Volodymyr Zelenskyy has described his negotiations with Russia’s Vladimir Putin as “very difficult” in an interview with the Guardian. Asked about his relations with oligarchs, he said: “If we’ve chosen democracy, of course we can’t hang people.” “Although! Sometimes you really want to. And do you know why? Because it would be quicker. Much quicker,” he added, later dismissing the comment as a joke.

Former Ukrainian Prime Minister Arseniy Yatsenyuk said that “Putin’s forces were stepping up pressure to impose their agenda on Ukraine”. He denied reports by the pro-Russian website Strana.ua that he is looking for a place in Zelenskyy’s team and may be eyeing the post of the National Bank of Ukraine head.

One Ukrainian serviceman was killed and six injured in Donbas on 8 March, according to the Joint Forces Operation HQ. There were four attacks by the Russian occupying troops, including with the use of 82-mm mortars banned by the Minsk agreements in addition to others types of arms.

A massive fire broke out near Maryinka as a result of the enemy using tracers and incendiary ammunition. Dry grass caught fire which quickly spread due to strong winds towards residential houses. Ukrainian servicemen and local rescuers managed to extinguish the fire.

Canada will give Kyiv over $1.5m over three years to help “strengthen the capacity of the National Police of Ukraine in planning, implementing, monitoring and reviewing reform processes”, according to the Canadian government website.

The Ministry of Economic Development, Trade and Agriculture has estimated the decrease in Ukraine’s GDP in January 2020 at 0.5%.

The acting head of the State Investigation Bureau (SIB), Iryna Venedyktova, has filed a defamation lawsuit against Corruption Prevent Centre NGO and the Ukrayinska Pravda news website. She says her husband Denys Kolesnyk does not have any influence on the SIB and denies that Ruslan Biryukov was appointed as her adviser thanks to Kolesnyk.

A veteran of the antiterrorist operation in Donbas, Oleh Kotenko, has been found shot dead on the staircase of his house in Zhytomyr. Police suspect that he committed a suicide.