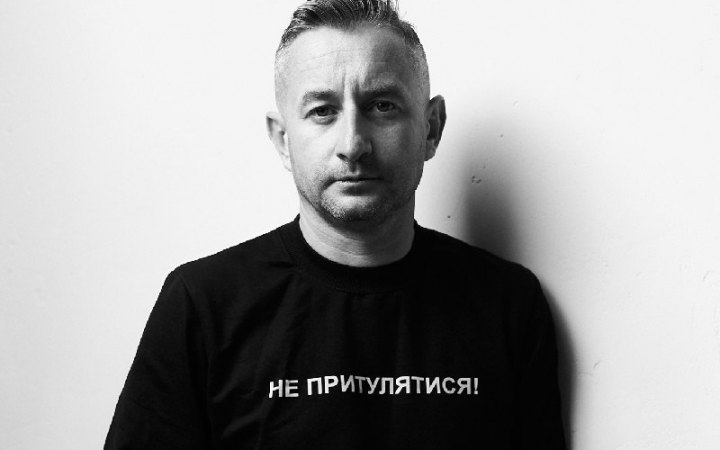 Ukrainian writer, poet and musician Serhiy Zhadan became the Man of the Year according to the Polish edition Gazeta Wyborcza.

According to the publication, the artist from Kharkiv visits the wounded in hospital, volunteers for Ukrainian defenders at the battlefront and defends Ukrainian culture from the aggressor country.

"He did not leave, despite the fact that the russians are brutally bombing the city, but did what the writers were called to do during the war: lifting people's spirits, calming their hearts, organizing concerts at the Kharkiv Metro," Polish journalists said.

Among the candidates for the award were the President of Ukraine Volodymyr Zelenskiy, Deputy Prime Minister Iryna Vereshchuk, mayors of Kyiv, Mariupol, Mykolaiv and Kharkiv, Ukrainian commanders and diplomats, soldiers and rescuers.

"Ukraine has become a land of heroes," adds Gazeta Wyborcza.

"I thank Gazeta Wyborcza for the title of Man of the Year. Although I fully understand the conventionality of this definition - now all Ukrainians who fight for their country, who work for it, are People of the Year, people with a capital letter. Honor and happiness to live next to them at the same time and in the same country ", - Serhiy Zhadan himself reacted to the announcement of the award.

He thanked the Polish people for their support and help and promised to defeat the "evil empire" together.

In April Zhadan received the Freedom Prize from the Frank Schirmacher Foundation of Germany, the publisher of the German national newspaper Frankfurter Allgemeine Zeitung. He promised to give the award of 10,000 Swiss francs to volunteer needs.

Earlier, the Polish Academy of Sciences nominated Serhiy Zhadan for the Nobel Prize.