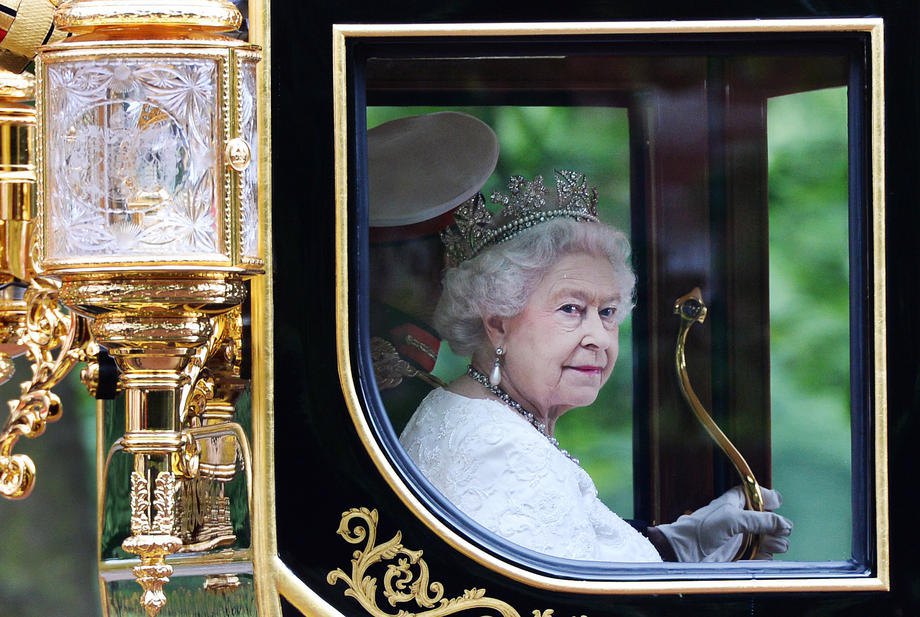 Her Majesty has had her share of difficult and wonderful moments: the collapse of the British Empire, the Cold War, space exploration and the advent of the internet and later social media, the entry and after all the exit of Britain from the EU, wars in many parts of the globe, pandemics and the loss of loved ones. All this she experienced with her people - just as she had promised back under her father George VI's reign. As a young girl, already at war, she gave the Brits her word that she would never desert them, however long she ruled.

And she did not leave them until her last breath, managing to accept the resignation of the new British Churchill, Boris Johnson, and endorse Liz Truss as head of government. 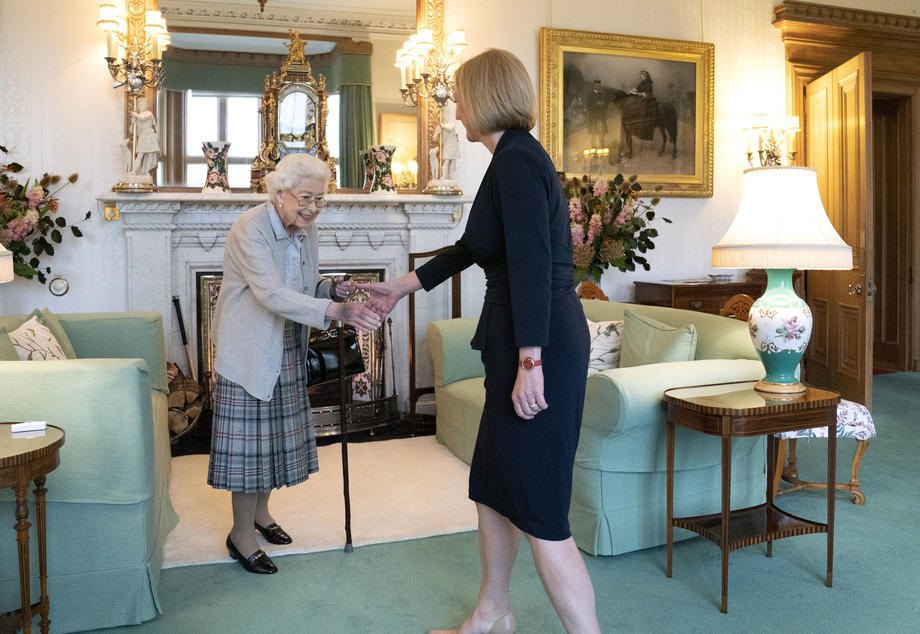 
Elizabeth II was active in World War II, becoming the first woman to serve in the British Army and to be promoted to the rank of lieutenant. Along with her mother and sister, she stayed at Windsor Palace near London, not leaving her king even though the British capital was bombed. Yet her reign happened during the post-war reconstruction, a period in which Britain was rethinking its imperial and colonial past as it entered a whole new world. 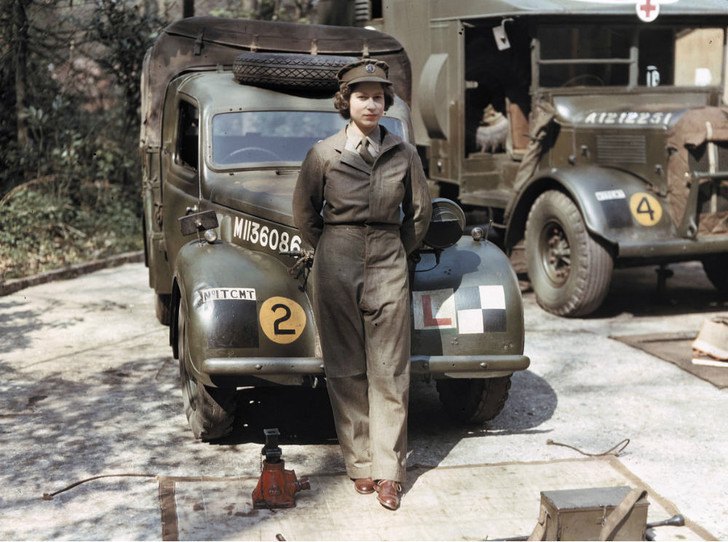 
Symbolically, the first prime minister the Queen had to work with was Winston Churchill. Then, in the first year since her coronation (February 1952), Europe and the West were going through two difficult processes - post-war reconstruction and the challenges of the Cold War. Within a month, Joseph Stalin would be trying to "unite" Germany in his own way by offering Chancellor Adenauer the now familiar "neutrality", a rejection of the Nato course and of a move towards the West. In the same year, the Americans would test a hydrogen bomb for the first time, the British would announce their own atomic weapon and a year later the Soviet Union would conduct its first hydrogen test.

The world was then changing dramatically, and Britain, which had long fallen on hard times - a period in which the residents of the kingdom were trying to work out what was to come after the empire - had to respond somehow. That period continues to this day - even after Brexit. 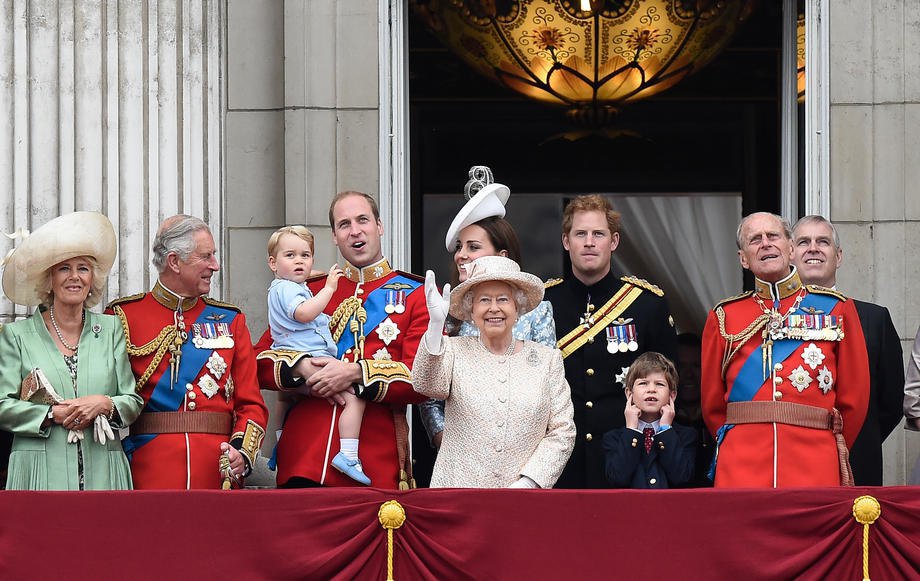 Tellingly, Elizabeth II ended her reign at a time when any hope of the normal functioning of the world order we are used to was nullified by the war unleashed by Russia against Ukraine and generally against the entire West, whose last bastion the Queen has long been called. Britain is now arguably the leader of processes to contain the aggressor. She is once again becoming the leader of Europe.

With the death of the Queen, Britain and the West in general are entering rather difficult times. Now the new king and future British prime ministers will have to win again, rebuild, create new rules of the game, form alliances and go through tough challenges. Britain itself and the entire West will change.

The era of Elizabeth II has come to a logical end, to be followed by a new phase, but it is a different story.

"As I look to the future I have no doubt at all that the one certainty is change - and the pace of that change will only seem to increase… The sheer rate of change seems to be sweeping away so much that is familiar and comforting. But I do not think that we should be over-anxious. We can make sense of the future - if we understand the lessons of the past." (The Queen's Christmas Broadcast 1999) 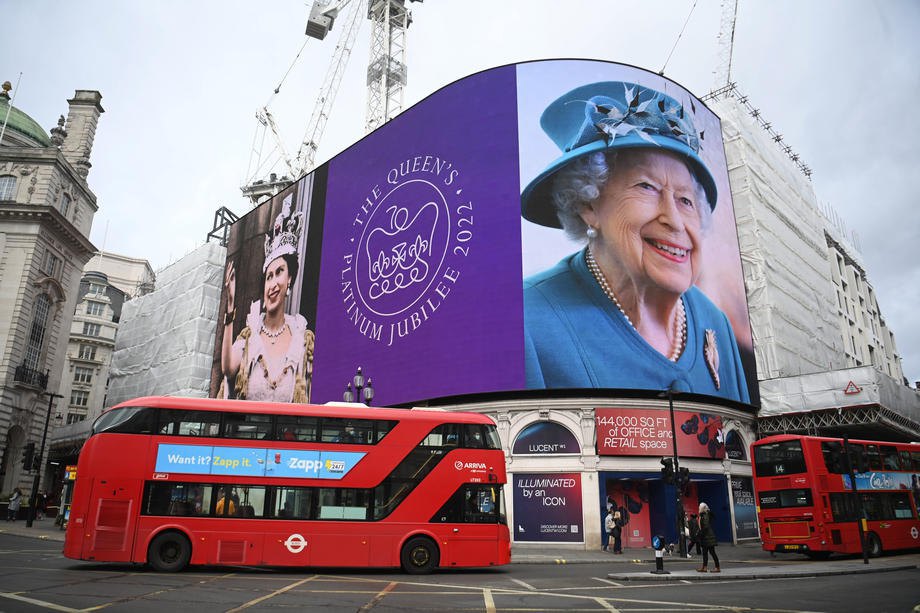