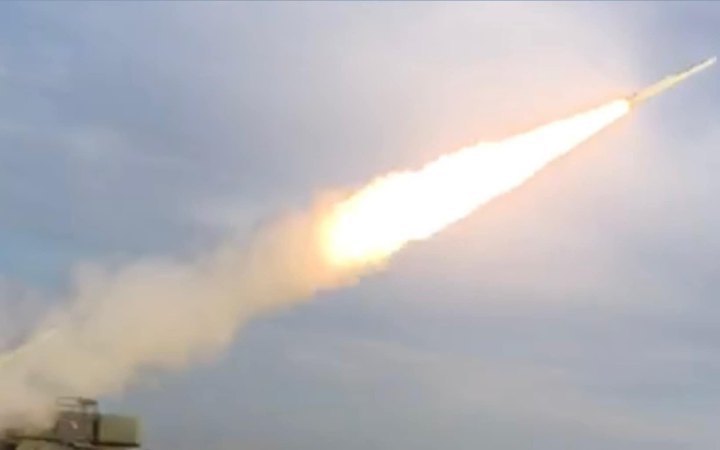 Russia has launched a missile attack against Kryvyy Rih in Dnipropetrovsk Region, city mayor Oleksandr Vilkul reported at 5.05 p.m. Twenty-six minutes he said Russia fired another batch of rockets at the city.

He asked local residents to stay in shelters and refrain from posting video and photo footage online.

According to the presidential office, Russia targeted the city with eight rockets, aiming at its hydrotechnical facilities. There have been no casualties. Rescue services are mitigating the aftermath.

According to the Operational Group of Troops Kakhovka, the attack was likely to have been launched using a Russiam strategic bomber Tu-95MS carrying Kh-101 cruise missiles. The city's western outskirts came under fire.

The damage is being assessed.