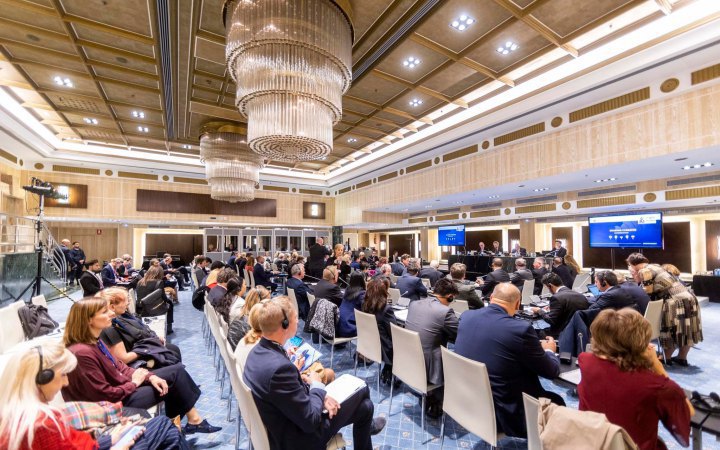 The NATO Parliamentary Assembly called for the establishment of a special International Tribunal on the aggression of the Russian Federation against Ukraine and recognised it as a terrorist state, the MP from the Servant of the People faction, Chairman of the Permanent Delegation of Ukraine to the NATO PA Yehor Chernev said on FB.

"All 30 NATO countries supported the proposals of our delegation. Such a tribunal will make it possible to convict not only the direct perpetrators of war crimes but also the top leadership of the Russian Federation," Chernev stressed.

The resolution will be sent to the governments and parliaments of all NATO member states.

The resolution also contains the following proposals regarding Ukraine:

On 20 November, the resolution was agreed on in the NATO PA committees, the press centre of the Assembly informs.

The European Parliament will consider the recognition of Russia as a sponsor of terrorism on 23 November.