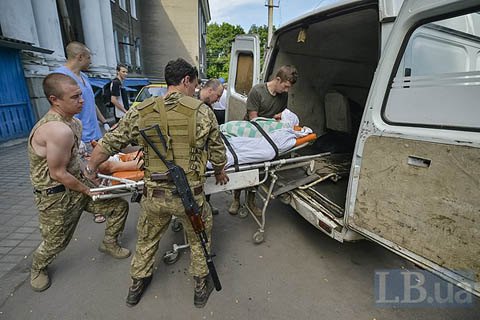 On September 10, two servicemen of the 25th detached airborne brigade were killed in an accident in Kirovohrad Region, the press service of the Airborne Forces of Ukraine reported on Facebook.

"On 10 September, two contract soldiers of the 25th detached airborne brigade of the Mobile Airborne Troops of the Armed Forces of Ukraine were tragically killed in Kirovograd Region. Investigation is underway to look into all the details and circumstances of the tragic incident," it said.

The command of the airborne troops expressed condolences to the families and friends of the deceased.

On 16 August, a serviceman died in an accident in Odesa Region.