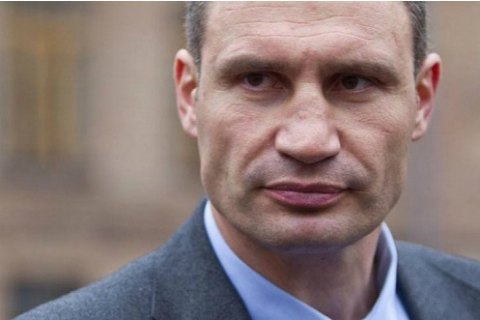 Kyiv mayor Vitaliy Klitschko does not rule out running for president of Ukraine in 2019, he said in an interview with the German daily Tagesspiegel.

"I do not rule out this. However, before I do this I have to achieve success in Kyiv and take what I have promised people to completion," he said.

He also warned the West against lifting sanctions on Russia.

"Sanctions are one of the most important methods against the aggressive Russian policy and they work," he said.

"Until Russia changes its policy, the sanctions should better be strengthened," he added.

In Klitschko's opinion, the Nord Stream 2 gas pipeline which is being built now will cause serious damage to Ukraine. The gas pipeline meets the interests of Russia rather than the EU, he said.

In 2014, Klitschko withdrew from the presidential run in favour of Petro Poroshenko.