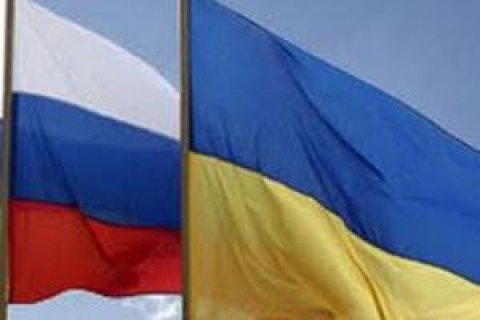 The Ukrainian Foreign Ministry is planning neither to revoke nor to prolong the friendship agreement with Russia, Ukrainian Deputy Foreign Minister Olena Zerkal has said, according to Interfax-Ukraine.

She noted that Ukraine and Russia had suspended or terminated 44 agreements since the start of the Russian aggression in 2014.

According to Zerkal, the Foreign Ministry deems the friendship agreement with Russia inexpedient.

"We do not say that this agreement should be terminated, but we believe it should not be extended by another 10 years because the specifics of relations between Ukraine and Russia have changed. These specifics require new approaches to agreements," she explained.

Ukraine and Russia signed the agreement on friendship, cooperation and partnership for 10 years on 31 May 1997. It has been automatically renewed since then since neither party had any reservations. The agreement describes the principles of strategic partnership, the inviolability of existing borders, respect for territorial integrity and mutual commitment not to use one's territory to the detriment of each other.