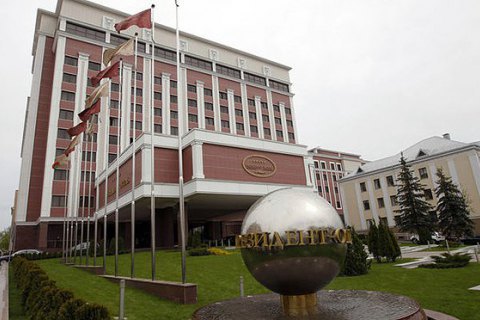 The Easter ceasefire announced in Donbas as of 30 March did not last more than 10 minutes. From 30 March to 2 April, militants launched 101 attacks, 93 of which were targeted, Darka Olifer, the press secretary of Ukraine's representative in the trilateral contact group, Leonid Kuchma, has said.

Although the Normandy Four leaders supported the ceasefire, it was not observed, she noted.

"Especially outrageous are OSCE monitors' reports that their drones are systematically targeted by the illegal paramilitary group ORDLO [separatist-controlled areas of Donetsk and Luhansk regions]. The mission's 30 March report alone says three OSCE drones were shot at, one of which was taken down," Olifer said.

Ukraine once again demanded that Russia stop supplying militants with arms and fuel and withdraw its troops.