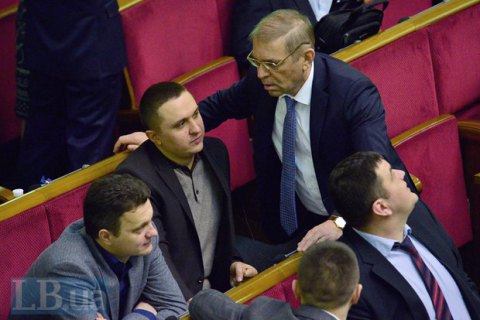 MPs passed a resolution to this effect on 4 April, according to an LB.ua correspondent. It was supported by eight committee members while MP Andriy Levus (People's Front) and Self-Reliance MPs Taras Pastukh and Semen Semenchenko abstained.

Pastukh explained he had concerns about provisions making the Cabinet of Ministers subordinate to the president (under the constitution, the cabinet reports to parliament), which he believes is unconstitutional.

NATO and EU had soe reservations about the presidential bill, too. They said that the bill does not guarantee parliamentary control over the Security Service of Ukraine (SBU), one of NATO's essential requirements.