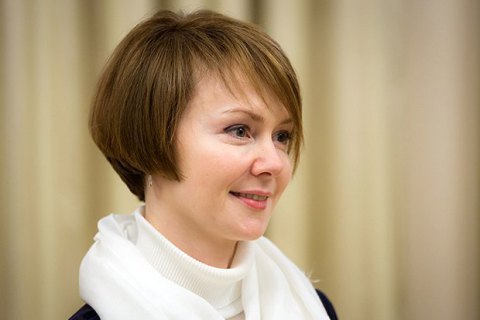 A total of 37 Ukrainian diplomats remain on service in Russia, Ukrainian Deputy Foreign Minister for European Integration Olena Zerkal has said, according to Interfax-Ukraine.

"Thirty-seven our diplomats remain. We are now applying to coordinate the missing number," she said at a meeting of the parliamentary committee for foreign affairs on 4 April.

Zerkal suggested that 13 diplomats may replace those who were deported.

She added that the Foreign Ministry had been taking efforts to ensure the rights of Ukrainan political prisoners in Russia despite the expulsion of diplomats.

On 26 March, President Petro Poroshenko said that 13 Russian diplomats would be expelled in solidarity with Great Britain due to the poisoning of former Russian intelligence officer Sergei Skripal in Salisbury.

On 28 March, Russian diplomats left Ukraine. On 30 March, Russia responded in kind with regard to 23 countries, including Ukraine.