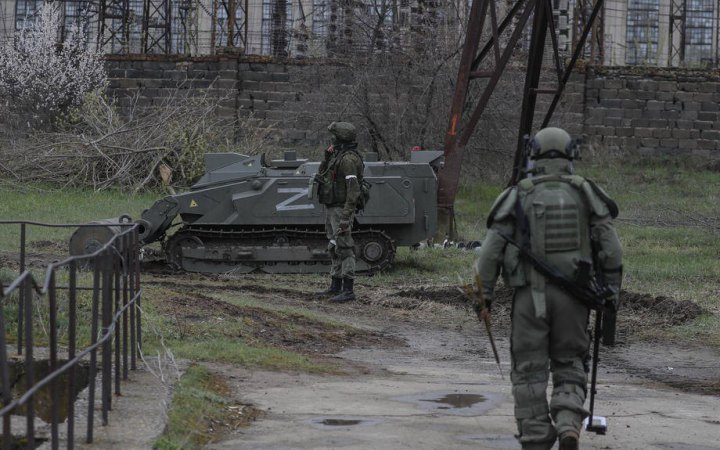 The russian occupiers tell their wives how they kill Ukrainian mothers in front of their children.

This is stated in the interceptions of telephone conversations of the occupiers, which were published by the SSU.

“A mother with two children was going somewhere… Well, ours, they shot her in front of the children, why not. Killed her…” - says the russian commander of the howitzer battery.

In response, his wife said, “Of course, she is considered… also an enemy”.

Earlier, in the conversations of the russian occupiers intercepted by the Security Service of Ukraine, it was said that Putin told them to "level everything with the ground” in Ukrainian cities.