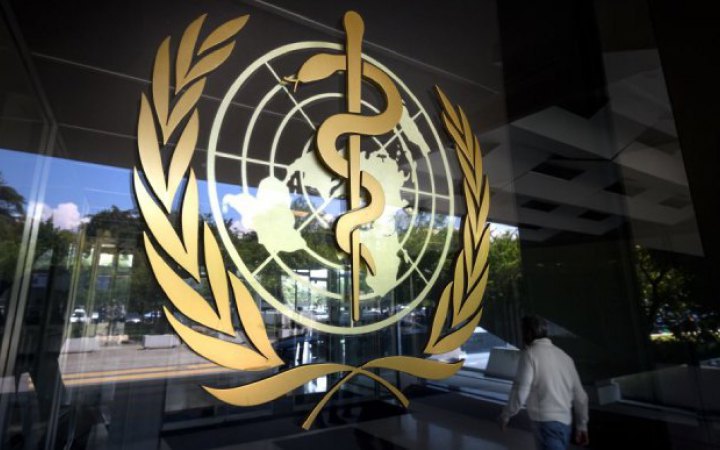 Director-General of the World Health Organization Tedros Adhanom Ghebreyesus is in Ukraine on a work visit, he informed on Twitter.

"As a child of war, I know how children and adults trapped in this war feel," he wrote.

Arrived in #Ukraine. As a child of war, I know how children and adults trapped in this war feel. I want to assess how @WHO can increase our support to them. I will also meet our staff here - they are doing tremendous work under extremely difficult circumstances.

Tedros Adhanom Ghebreyesus added that he plans to assess how the WHO can increase its support to the civilians in Ukraine. He also plans to meet the employees of the WHO that, according to him, are doing tremendous work in extremely difficult circumstances.

The Director-General of the World Health Organization stated during his speech at the Donors` Conference for Ukraine in Warsaw that the WHO had sent more than 316 tons of aid to Ukraine whose medical system had experienced catastrophic damage because of the unprovoked war unleashed by russia.

The Minister of Health of russian federation Mikhail Murashko holds a high position in the executive bodies of the WHO and has a right to influence the organization's policy.