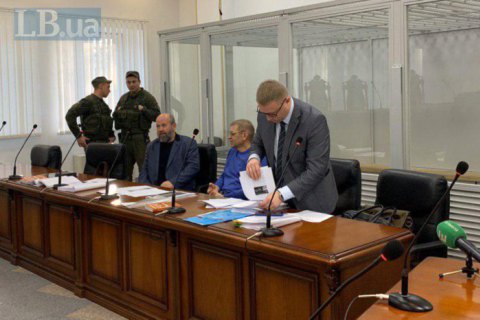 The Kyiv court of appeal has released former Serhiy Pashynskyy under house arrest until 3 February 2020, an LB.ua correspondent has reported.

Thus, the court has upheld his defence's appeal against the Kyiv Pecherskyy district court's ruling issued on 29 November to extend his pre-trial custody until 29 January 2020.

Pashynskyy has been in custody since 7 October over the 31 December 2016 road argument during which he wounded Vyacheslav Khimikus, a resident of Kyiv Region.

The ex-MP's lawyer Andriy Fedur said that there was no corpus delicti in Pashynskyy's actions and that he never impeded the investigation.

Prosecutors, for their part, insisted that Pashynskyy may exert influence on witnesses and destroy the evidence.

Pashynskyy will have to wear a monitor, hand in his foreign passport and avoid any communication with witnesses.