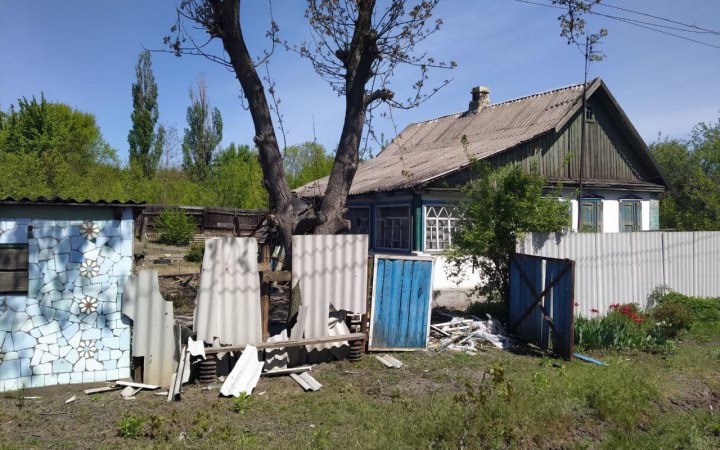 In the Donetsk region this night, the city of Bakhmut suffered the most from shelling by the occupiers, - announced by the Head of the Donetsk Regional Military Administration Pavlo Kyrylenko.

"Massive shelling along the entire front line and strikes on cities in the back. - that's how this night passed," - he said.

The russians airstrike hit Bakhmut. One person is known dead for sure and there is reason to believe that the final number of victims will be higher, - said Kyrylenko. 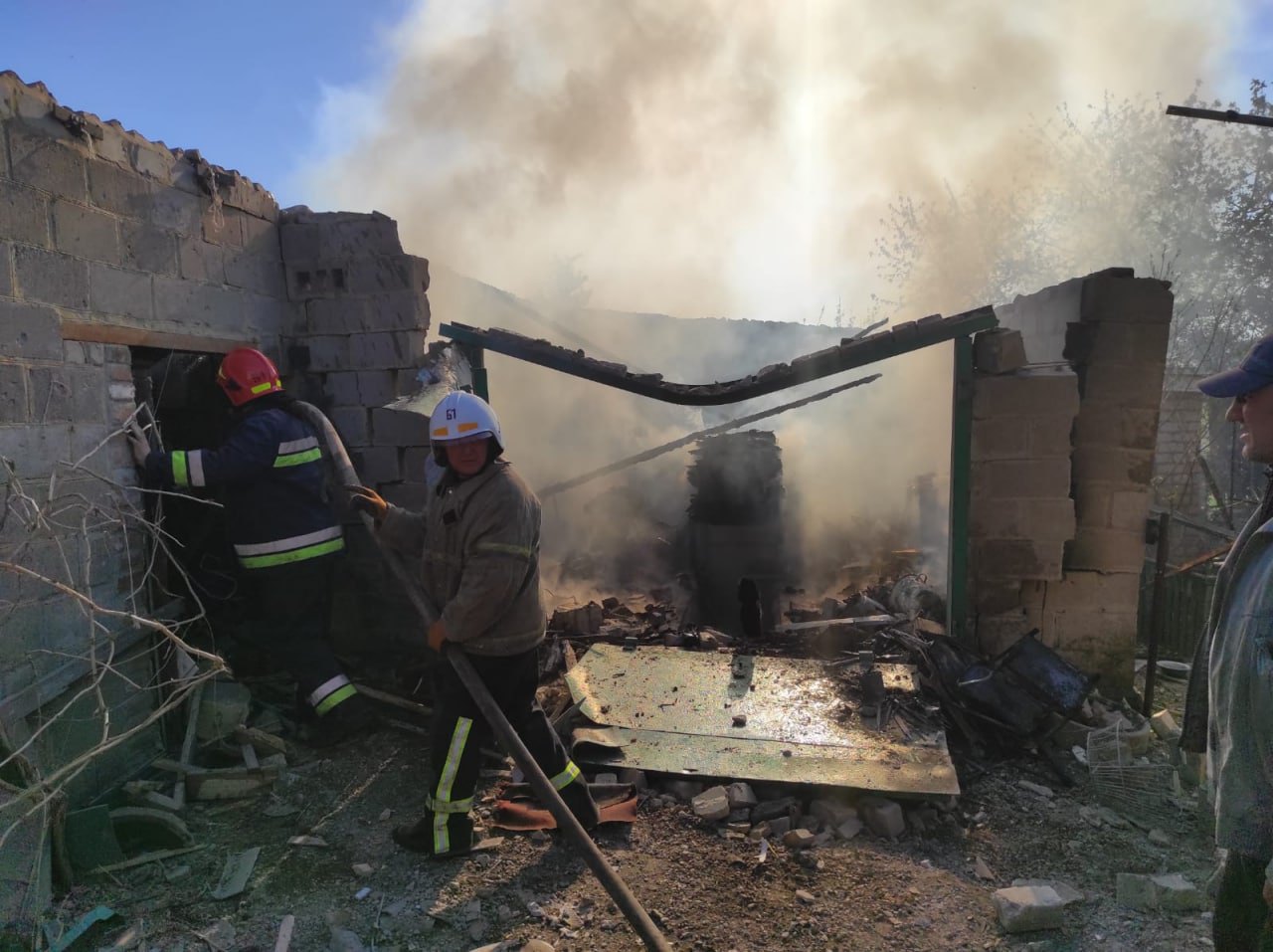 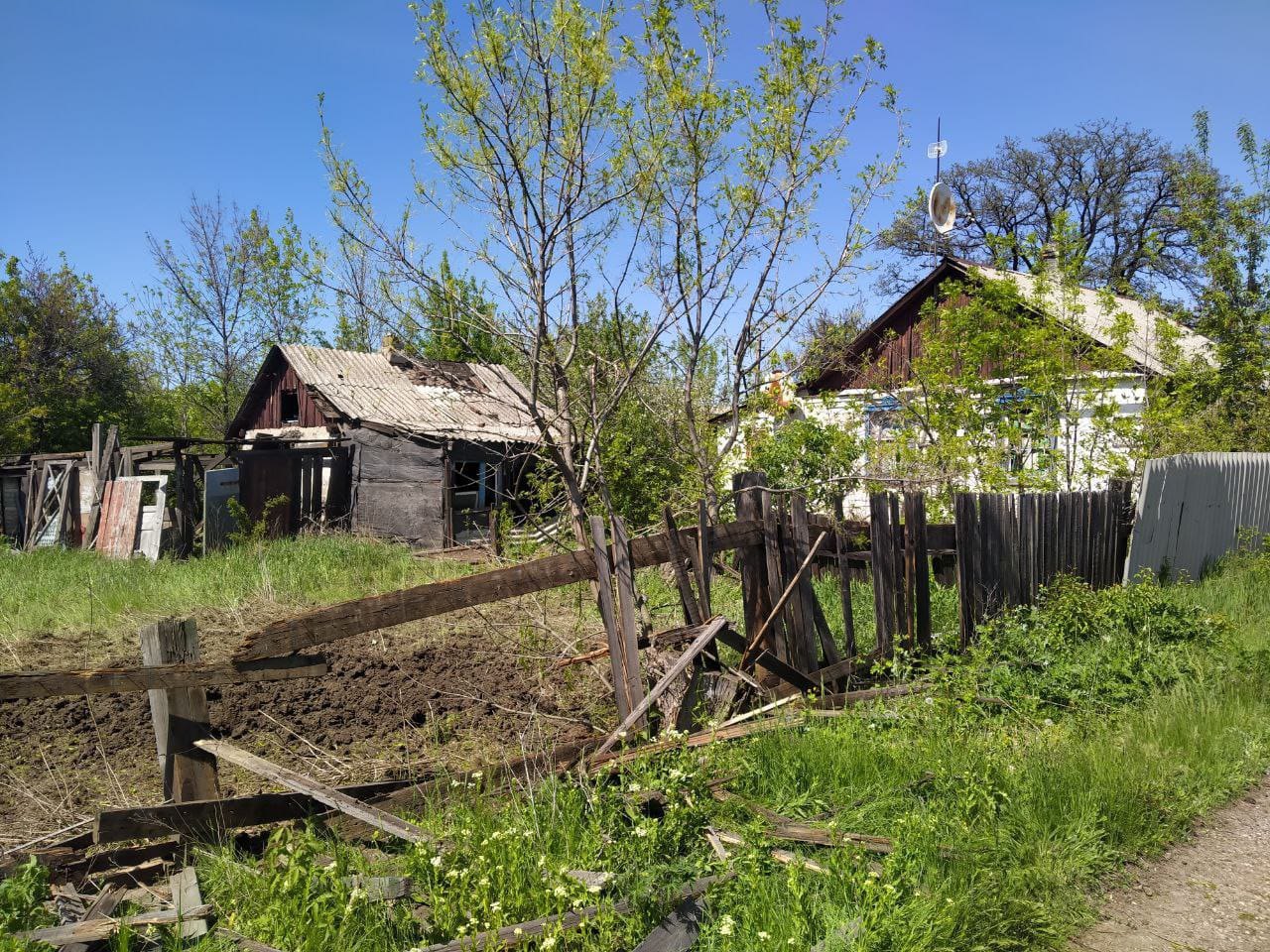 Two private houses were completely destroyed in the city, 11 houses and premises of several enterprises were damaged. 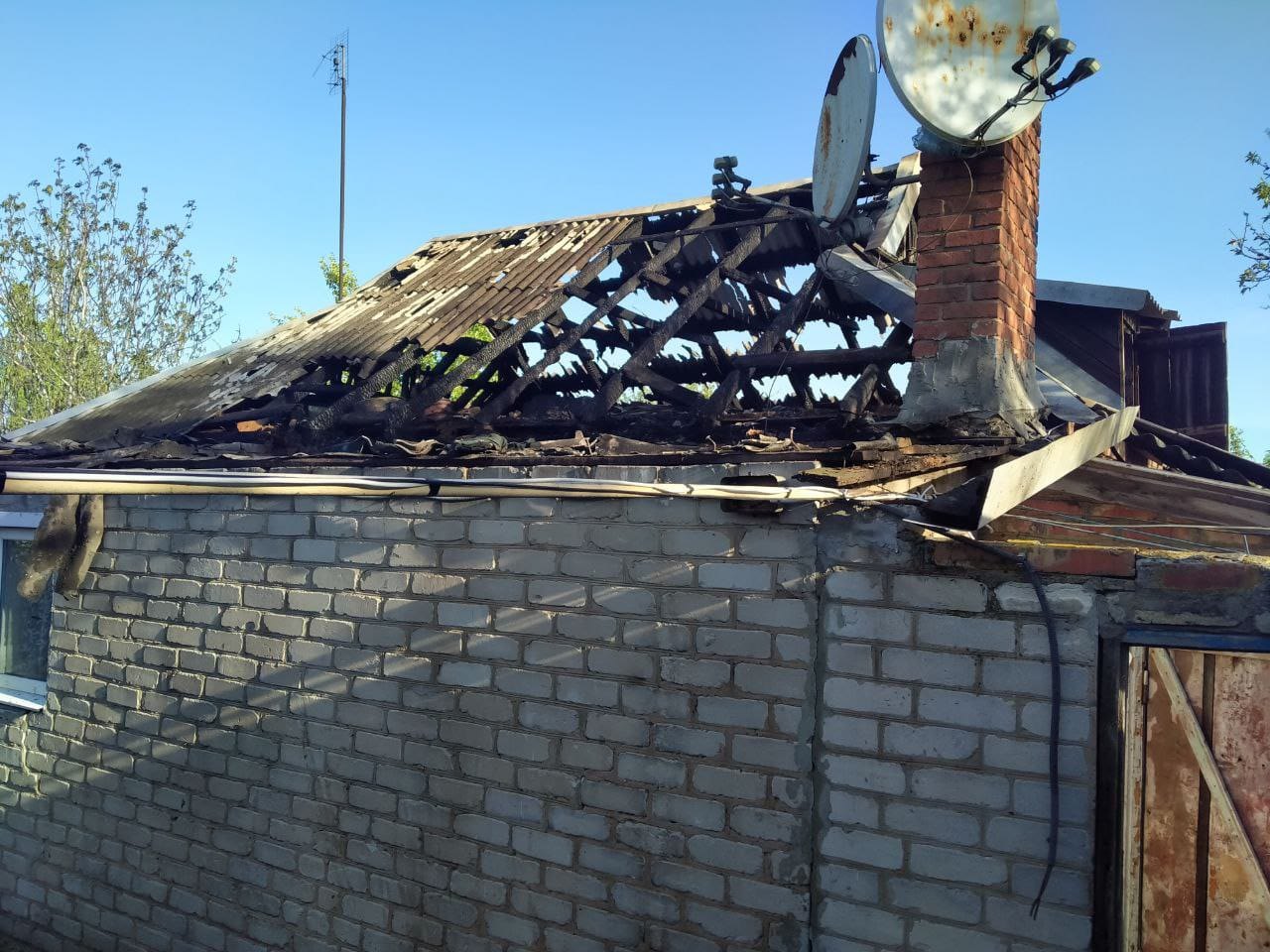 The enemy fired on civilians from aircraft, Grad MLRS, tanks, and heavy artillery. 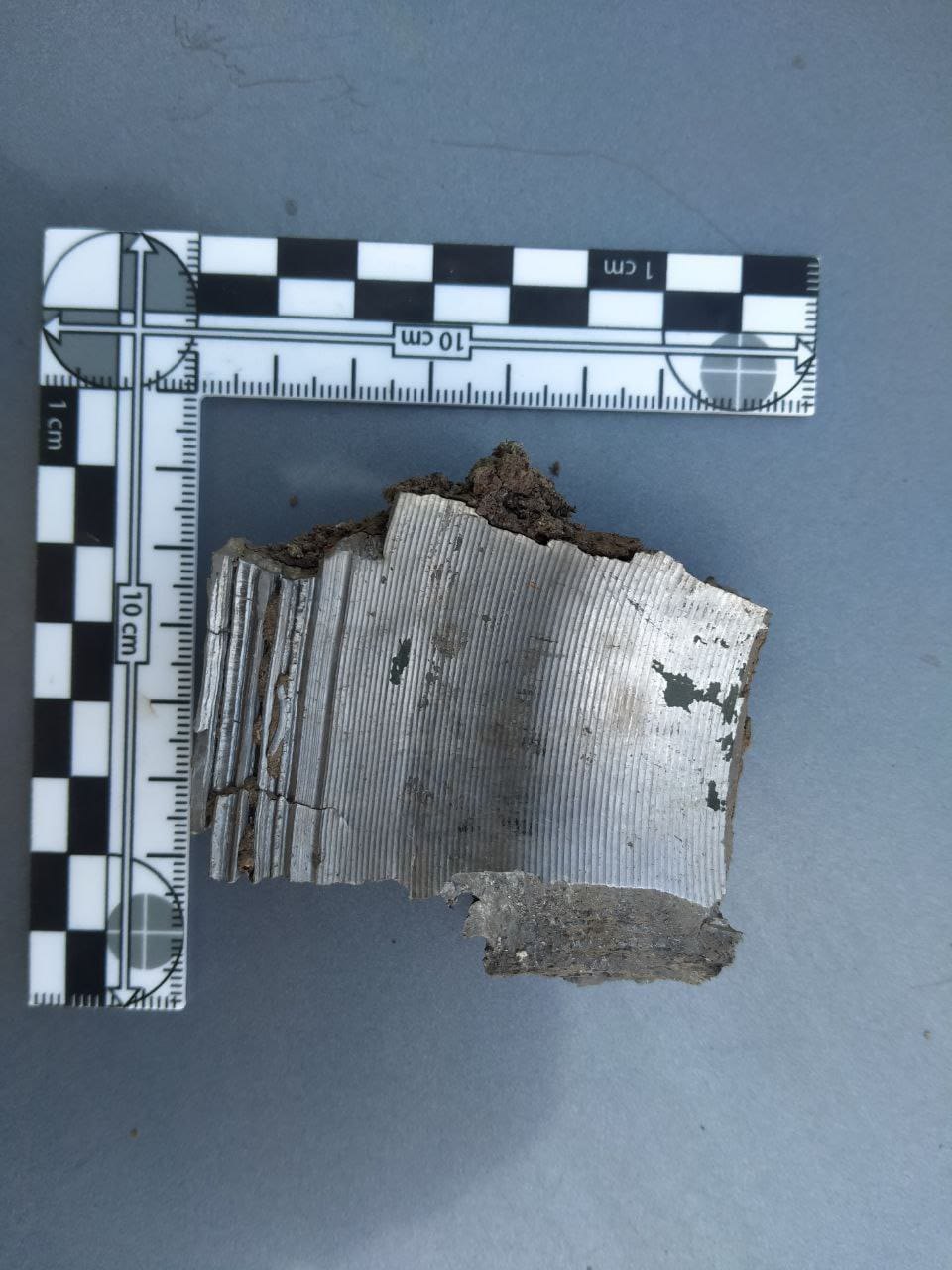 326 civilians have died in the Donetsk region since the beginning of the war. The number of russian agression victims in Mariupol and Volnovakha is currently unknown.

According to Mariupol mayor Vadym Boychenko, at least 20,000 civilians have died in the city. It is impossible to count right now, moreover, the occupiers are burning the bodies of the dead Mariupol’s civilians in the mobile crematoria and burying them in mass graves.